According to slavic paganism

Marena, Mara, Marya, Morevna. Russian (or Bohemian) winter- and death-goddess. She equates to Hecate, Hel, and so on. She is found in Poland as Marzanna, Russia as Mara (etc.), Wendish Murava, and Slovakia as Morena.

In one Russian myth, she is a sorceress who forces the sun-god Dazhbog to marry her after she turns him into an ox. Later, she conspires with her paramour to (unsucessfully) kill him. This myth recalls that of Bloedwydd and her husband Llew Llaw Gyffes in Welsh myth. Despite this unbecoming character, Marena was adopted into Christianity as St. Mary/ Maria, the consort of St. Ivan (Dazbhog).

This tale recalls the Welsh myth of the goddess Bloeddewedd, who left her husband Llew Llaw Gyffess for the Underworld god Gronowy. Despite this unsavory tale, Marena survived into Christian times as St. Mary, the consort of St. Ivan, who is Dazhbog. Mary is also associated with swans. (http://www.circe-argent.com/slavic_paganism.htm)

She is the biker-girl, riding the roads of the country armed with her katana. Not a bird of passage - she owns a luxury mansion - but can’t live without road and wind. She not falls in anger over trifles, but if she did, becomes a very dangerous enemy, especially considering the fact she handles katana in an expert manner. In the past she was a biker-gang leader, but all her gang members were killed. A tempered person, she could look very confident, but she just a very lonely in fact, and that loneliness could hurt her more than anything else. Hotblooded by nature she not used to trust people and often forced to hide her true feelings behind the mask of coldness and senseless. She gained a great power and should know how cold it feels being on top without anyone else on the same high. Loneliness is her worst enemy and feeling of guilt as shadow follows her.

There are quite a few people who earned her credence: Ivan, her brother Nazar the Brave, Baba Yaga, and her gang members. 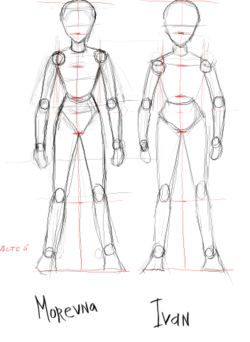 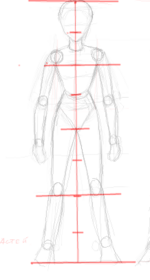 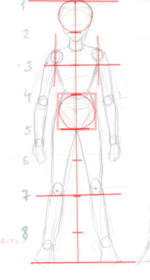 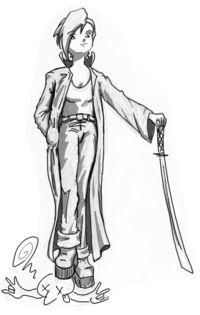 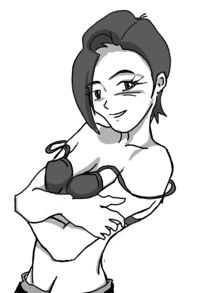 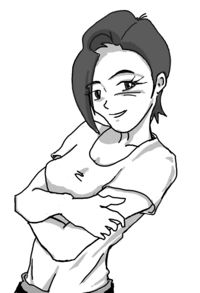 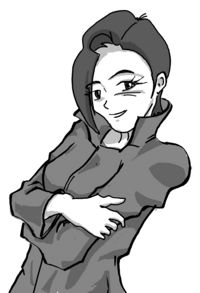 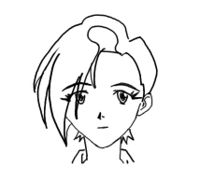 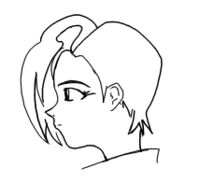 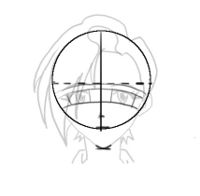 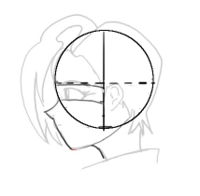 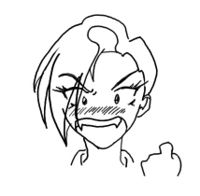 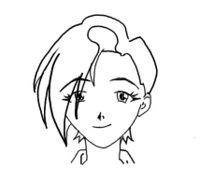 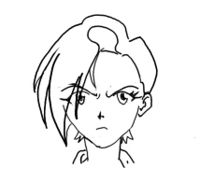 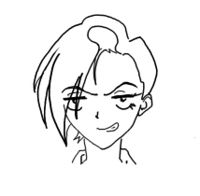 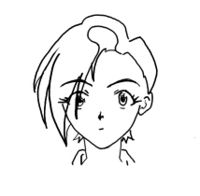 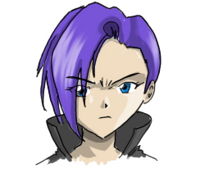 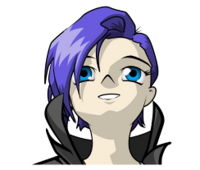